Life is indeed, very confusing for all of us because we finally spend a lot of time away from the care that our parents shower regularly on us. Having seen movies like Karate Kid and Step Up Revolution where guys rise from the absolute base to the absolute top in a matter of months we suffer from the illusion that if we devote our time to a certain activity for a certain period of time with absolute concentration, we will attain the position of the champion.

However, scientifically as well as statistically proven it requires about 10,000 hours or 2 hours per day for 14 years to almost perfectly own a piece of art. Clearly that is not easy, and as reality shows we are not able to attain the top position since we are just influenced from what we see from the movies, and we do not know what actually happens in reality, hence we expect a lot from very little effort. However when that does not happen in reality we feel that reality did not meet expectations hence we feel disturbed. Experiencing such a feeling over a long time only pushes our depressed self forward, and we suffer from inferiority complex that is entirely self-induced. We need to understand that everything that is shown in the movies are not real, and definitely do not happen for real, so we need to stop basing our expectations on whatever idealistic stuff we see in the movies or the movie shows. We need to work very hard for achieving whatever great achievements are shown in movies, because they are just shown for entertainment. They do not and will never happen for real unless; of course we are a gifted prodigy, which occurs with a infinitesimally small probability. 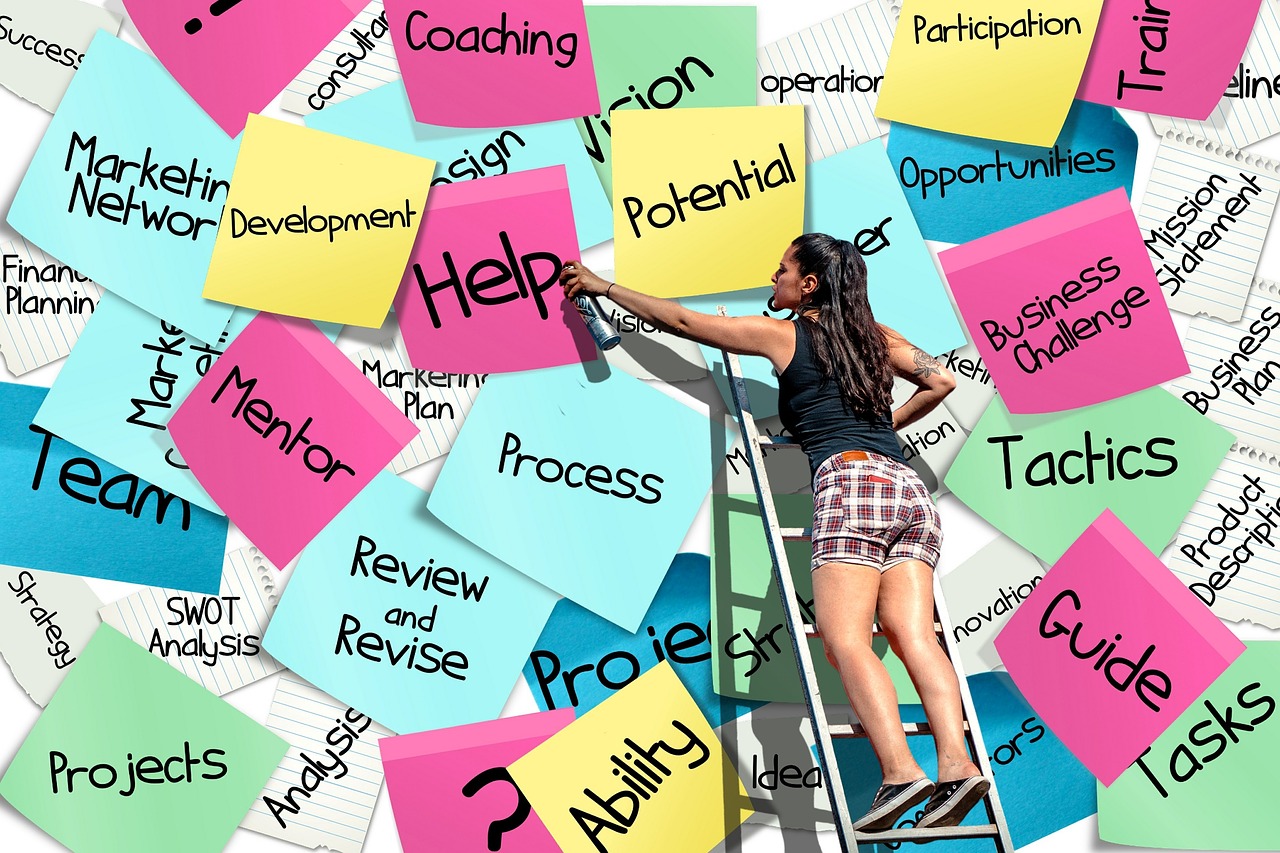 The kids, who act like douchebags because their parents made them skip video games and days out with their friends and birthday parties so they could practice, practice, practice. And that’s just what it takes to get “pretty good” at it. It does require some bit of luck, but neither are you as lucky to star in a film with Jackie Chan or as lucky to learn Karate in 3 months. We need to learn that everything takes a lot of time, and given that time, we will probably be able to achieve what we want, but then again, there is no 100% probability of that happening. So, we need to take our minds off what we hear, and concentrate on what actually happens, because what actually happens is going to decide our future, since we are going to work on it for real, and not some idyllic cinematic idea.  That way we won’t tell ourselves that to attain a big goal, any amount of hard work is actually enough. Experts call this idea of experiencing a shock from doing ‘pretty normal’ things and expecting huge returns, just because they have somehow heard it happen, effort shock. Effort shock explains a lot of what most of us feel most of the time.

Also, we need to be good judges of ourselves, that is, even if we do not excel at everything we need to know what we can do and what we cannot. For example, if we cannot do something and are not able to realize that we cannot do it that is indeed bad news for us, because in that case we won’t be able to rectify the mistakes that we are making. Also, if we fail at something, and we cannot realize that we are unable to identify our mistake, then we are in bigger trouble since we do not know what we have to rectify at all. This is what experts like to call metacognition. 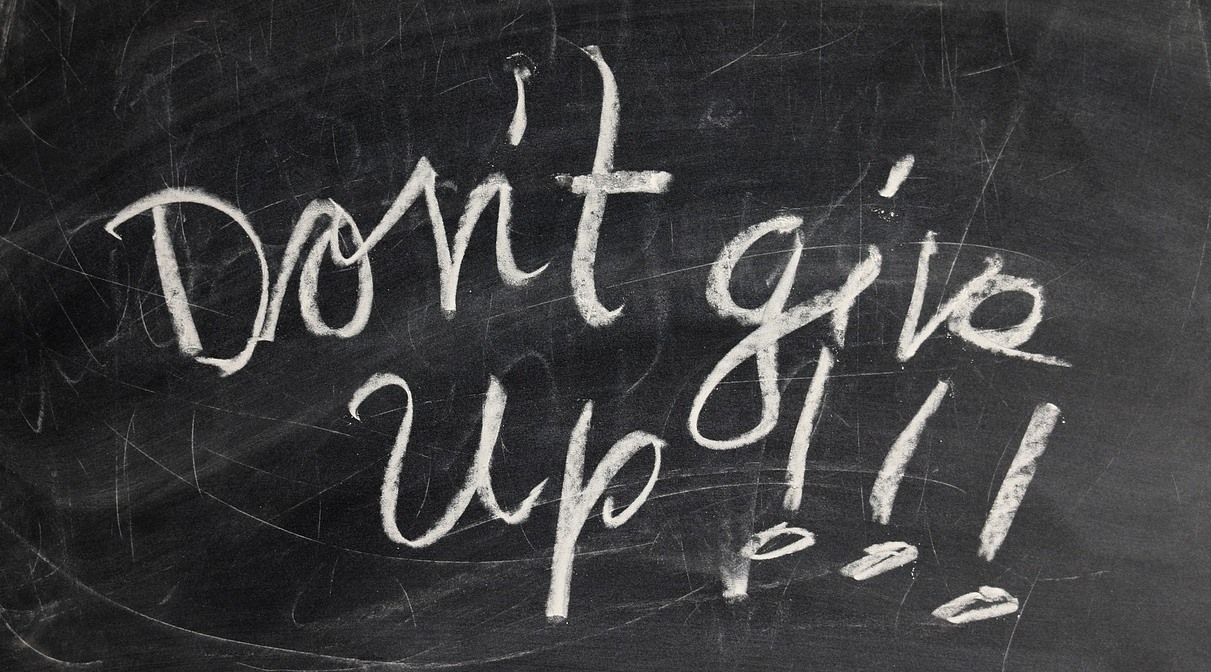 We need to constantly step back and think how, what we are doing is going to contribute in anything meaningful and if it does, what exactly are those things? Basically problem solving requires and indeed, demands cognition. However, critical thinking comes about much with automaticity rather than cognition because in the scenario of a class, if what we hear sounds suspicious to us, for instance, that means that we are instantly processing the information and inferring that it is wrong. However, in case of cognition it is more of a conscious deliberation whence we realist our mistakes from the mistakes we see from others and try to rectify them then, instead of doing that spontaneously just because our instinct said so. Now, operating automatically might seem to be a lower-order process but actually conscious processes and complex processes often complement each other in complex cognition. Reading for comprehension often relies on automatically rather than conscious thinking. This automatic thinking often provides us with correct solutions and conscious thinking; more often than not lead us on the wrong way and that is precisely what happens with us the first time we watch movies which show us a drastic improvement in skill and performance from practicing over a very short period of time raising our expectations over what is feasible by the human physique and mentality under the current circumstances. We are influenced by what we have just seen and try to implement some similar strategy in our daily life to achieve our goals and quite logically, we fail, and fail miserably while we’re at it. What matters after we have failed is the realization that maybe we would have failed anyway on the goal that we had taken up to pursue just because it is not humanely possible. If we had the practice of critical thinking and subjecting ideas to scientific analysis and fitting to real data collected earlier, we would probably be in a better place to judge the validity of the idea.

Just because we are influenced by their dynamics of thinking of others, we do not think automatically on our own, and our conscious being leads us on the wrong way. We need to evaluate both ourselves and the film by instinct and realize that the virtual scene is not real for a very good reason and we, should never make the mistake of mixing them up. So, we should clearly go with the heart, rather than the brain, against the very popular saying, which I believe generated from the brain and not the heart.